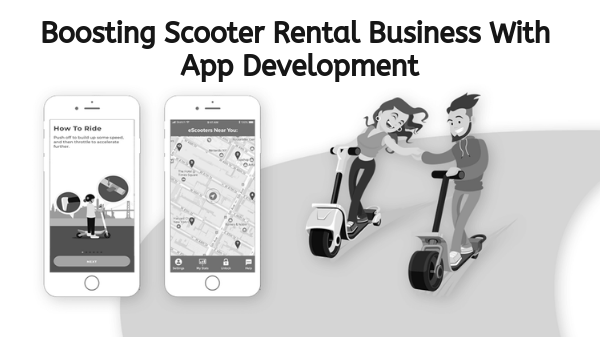 There is no lack of app ideas these days but to make these ideas turn into reality, passion and hard work is the key to success. Entrepreneurs with unique and useful ideas are in plenty in the market so that the people or the smartphone users are able to make use of the apps in the best possible manner. Hiring of app development companies who are expert in creating such apps is the best step for the idea makers to see their dream come true to life.

In the string of these ideas, we are going to talk about an amazing app idea that has recently gained much hype all over the world. It has also come as a challenge for the app makers themselves because people are not aware of e-scooter rental services in most of the areas worldwide. It needs campaigns worldwide to make the people aware of the benefits of e-scooters and that they save money as well as save the earth from pollution. 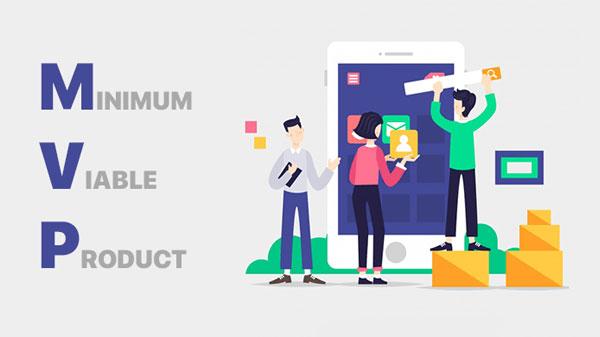 MVP For Your Mobile App Idea

Everything starts with an idea. No matter how promising it sounds, you must have a question. The question “Is my idea good for the customers?” keeps everyone in the middle of the way. With the huge number of start-ups springing up right now, the competition is fierce and stakes are always high.  It can be rewarding but at the same time a challenging job. Survival is not a piece of cake.

As an entrepreneur, you must take the risk, but it has to be well thought and calculated. As Warren Buffet said, “Don’t test the depth of the water with two legs.” It is really important for start-up founders to realize at an early stage whether their concept is actually feasible or not. Is it really going to serve the purpose? Is my solution actually addressing the problem? Is it truly going to benefit customers? Because developing a new mobile app by solely considering your idea can be a disaster! It is necessary to get feedback at an early stage to know the willingness to purchase the product. Well, MVP is the answer to all your questions. It does not just help you authenticate the idea but understand your customers’ requirements more precisely. That’s how smart entrepreneurs run their start-ups. 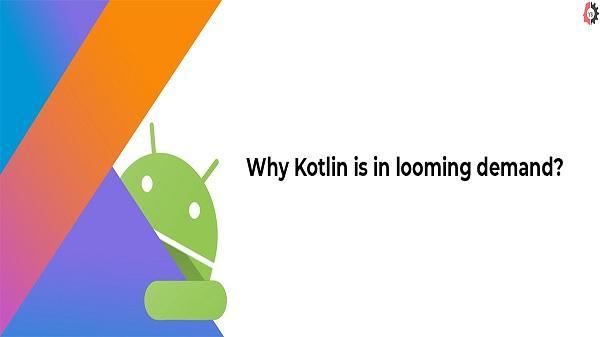 Why Kotlin is in looming demand?

Java is the most widely used programming language for development of the android application. But that doesn't mean java stays always the best. Now Java is bit old, verbose, and has been slow to moderate and modernize. But now Kotlin is here for a better alternative.

OpenJDK developers are beginning to cross over any gap with Java 8, yet Android doesn't utilize all the features of Java 8. But the developers are still stuck in the older versions of java are Java 7 and 6 worlds. that won't improve much within a reasonable time-frame. Now here's the kotlin comes into the picture. This almost new open source language based on JVM is gaining traction with android software engineers.

There are other JVM programming languages you could endeavor to use on Android, yet Kotlin offers combinations with Android Studio, Google's essential IDE for Android, that no language has, other than Java. 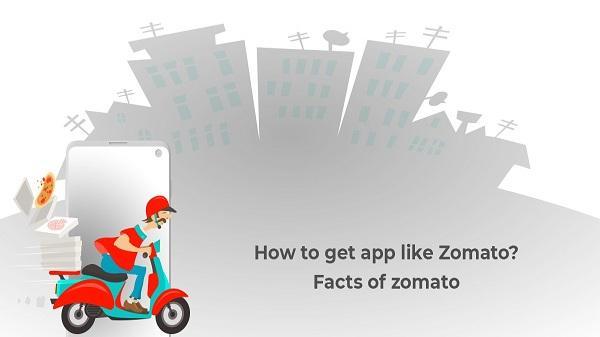 How to get app like Zomato? Facts about Zomato funding

On-demand applications are currently in trend and when it comes to the food we all get one name in our mind is Zomato. Yes, Zomato is a big startup in the food industry. Zomato provides online food ordering, food delivery, restaurant information, food and reviewing feature and many more. We will cover all the feature of Zomato in this blog. After seeing these all the below data and revenue you will surely think about having your own application with one thought in mind that "If I can develop one app like this then I also make so much money and will provide good food service". So don't be sad that's also possible. Let's find something interesting facts about Zomato itself before diving into the app development structure. 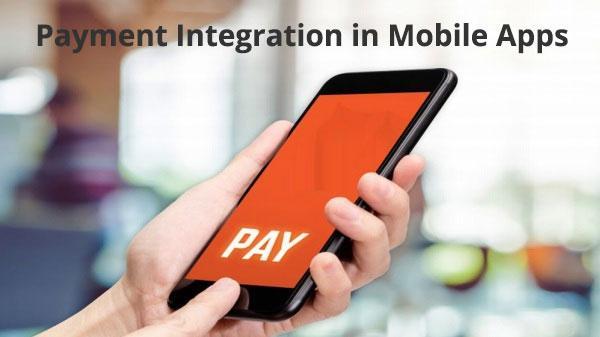 As more and more people are understanding the importance of e-commerce shops online and want their business to come online, they are taking the help of online shopping trends. For this, it is important to hire mobile app developer who is expert in creating e-commerce apps for selling products and goods. The ultimate aim of creating an e-commerce smartphone app with dynamic apps and features is to give a smooth experience to the users of the app. Therefore, the most important feature of a successful app is definitely a mobile payment gateway integration in a smooth and hassle-free manner. There are numerous types of e-commerce apps that are being created by the mobile app developers these days, this is the reason why more and more app development companies are being hired these days to create the apps for various businesses wanting to sell their products online easily. 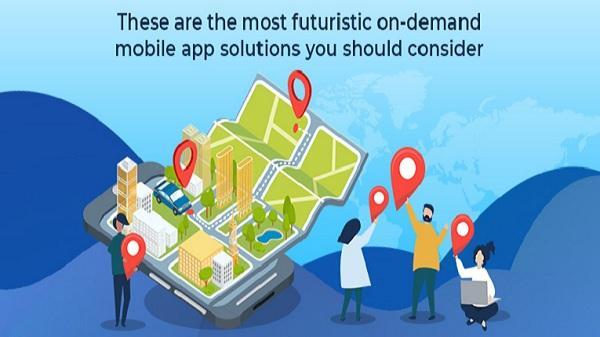 Most futuristic On-Demand mobile app solutions you should consider

Over the customary models of business, the on-demand economy has made its mark already. They are offering individuals the best administrations as and when they request. It is a new pattern for business, which is popularly known as on-demand. It brings a revolutionary change in the process of organizations serving their clients. They are furthermore developing utilizing the benefit of cutting-edge mobile innovation.